Failing to provide the information requested in a bibob investigation, or answering the questions incorrectly, can have far-reaching consequences. This can not only cause significant delays in processing the licence application for example, but it can even result in a refusal, and the person responsible for filling in the form may also face prosecution for forgery. If a bibob form is not 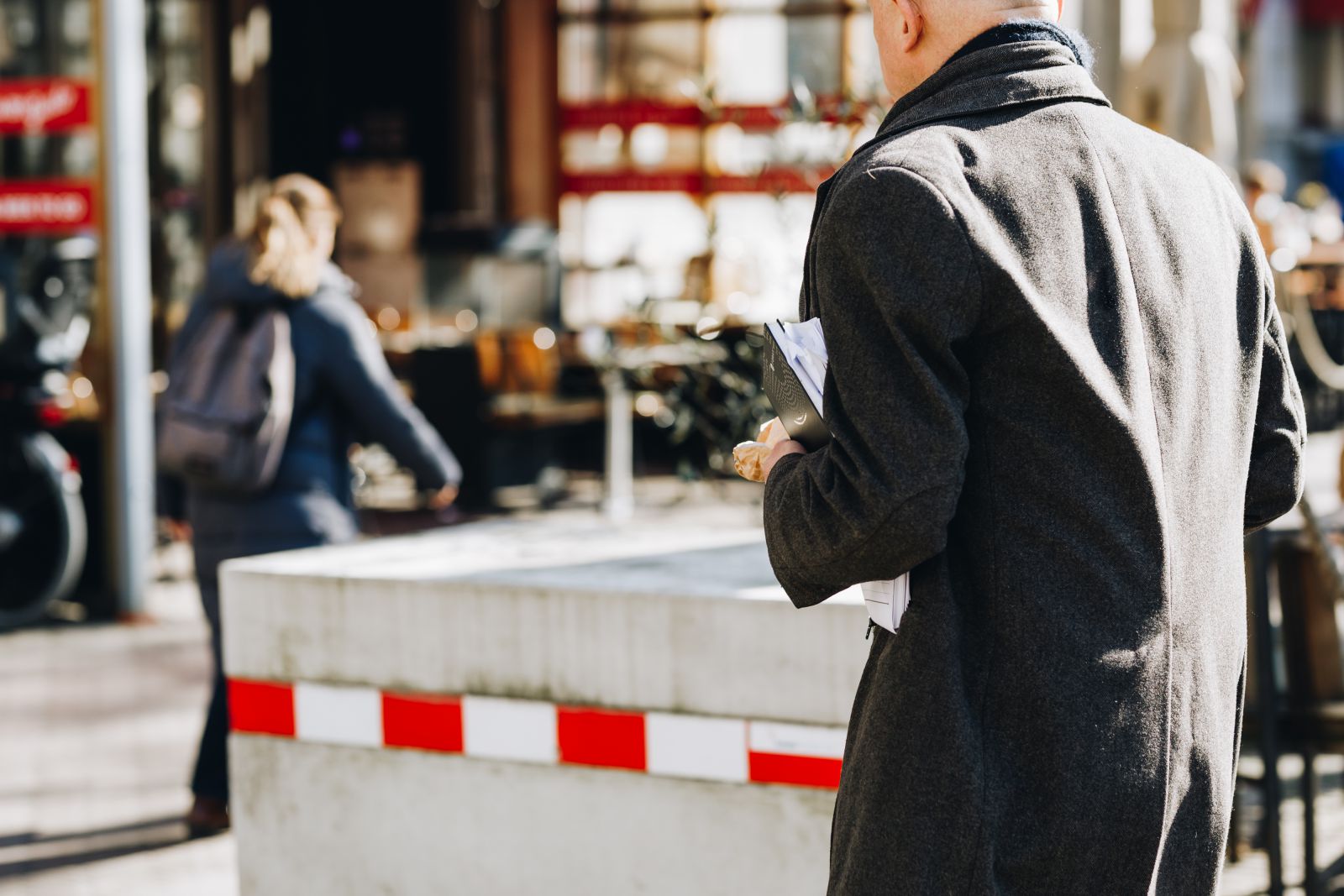 completed correctly, administrative bodies often report a forgery. The claim is then made that the applicant has deliberately not completed the form correctly. In administrative law proceedings, the mere fact that a bibob form has been completed incorrectly, is generally sufficient to justify the suspicion that the form was forged. This is soon interpreted as a criminal offence that was committed with a view to obtaining or retaining a licence, which constitutes an independent ground for refusal or revocation on the basis of the Public Administration (Probity Screening) Act.

We shall now discuss a few of the most common pitfalls, and how to avoid them.

‘had a brush with the police or the law?’

The questionnaires ask whether you have had contact with the police or the judicial authorities. It is often wrongly assumed that only convictions have to be reported. In fact, all contacts with the police and the judicial authorities are taken into consideration. For example, you are even required to report fines, and even if you have been heard as a suspect once and the case was subsequently dismissed - you are required to report this fact.

Our advice is always to report any doubts; better to report too much than too little. It is also advisable to seek advice from a specialist (LINK: contact) in order to avoid mistakes. In particular, we see many proceedings relating to cases in which incorrect or incomplete answers were given to this question, often leading to the refusal of a licence or transaction, as well as criminal prosecution.

What is also important to note is that the details requested are not limited to the criminal record. It is also necessary to report administrative fines, such as fines imposed by the municipality or the tax authorities.

The form often requests information about adverse contacts with the judicial authorities and the police during the past five years. A common mistake in this connection is that people therefore believe that an event that happened more than five years in the past is not relevant. However, the Bibob Act does not have a limited review period. Although you only have to report the relevant events that have occurred during the past five years, a ten-year old conviction that comes to light during the bibob investigation for example, may well be relevant. Whether this can lead to a refusal or have other negative consequences varies from case to case. If you would like advice regarding this or would like to have a prior assessment of the probability of a negative bibob advice, please contact our office (LINK).

‘involvement with other enterprises

The questionnaire often requests information about involvement with other enterprises. This refers to all other enterprises involving the 'ultimate beneficiary' of an application, subsidy or transaction. This obviously concerns other enterprises wherein he or she is a shareholder, but board or management positions may also be important. Even sitting on the board of the local football club can be seen as involvement in another enterprise. This therefore also relates to enterprises that are totally separate from the enterprise that is undergoing the bibob investigation.

The questions relating to judicial contacts, for example, also request information concerning the judicial contacts of the licence applicant, but also about those of the ultimate stakeholders and the other enterprises in which they are involved. Therefore, if another enterprise in which you are involved has been fined, for example, you must also report this in the questionnaire.

Our advice is therefore always to provide a clear organisation chart showing all the enterprises. It is also important to thoroughly check whether any of these enterprises have ever had a brush with the police or the law, or whether administrative fines, fines levied by the tax authorities, etc. were imposed on them.

One of the purposes of a bibob investigation is to investigate the origin of the financing. This makes the clear and proper documentation of the financing of a particular enterprise or activity extremely important. In practice, this nevertheless often goes wrong.

For example, in case it is stated in the questionnaire that the launch of a catering business is being financed by a loan from a family member, but then it turns out that the loan is not in writing or, if it is in writing, only the loan agreement is submitted. However, it is important that the origin of the money is clear. That is why, especially if the lender is not a banking institution or large financing party, documents must also be included showing how this lender obtained the loaned capital. Such as income tax returns, account statements, etc. It is important to discuss this in advance with the provider of the capital, and to check whether it is also prepared to provide this information. Furthermore, providing the correct information in one go can also prevent delays in the process. It may therefore be wise to seek expert advice on this point as well (LINK).